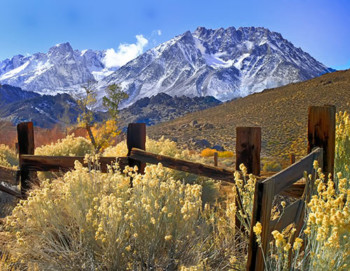 Inyo County was named after the Inyo Mountains which in Paiute means “dwelling place of the Great Spirit.”

Mount Whitney, the highest peak in the United States, is on Inyo County’s western border. The Badwater Basin, in Death Valley National Park, the lowest place in North America, is in eastern Inyo County.

Mono County is a county located in the east central portion of California, to the east of the Sierra Nevada between Yosemite National Park and Nevada. The population is 12,853.

The only incorporated city in the county is Mammoth Lakes, which is located at the foot of Mammoth Mountain. Other locations, such as June Lake, are also famous as skiing and fishing resorts. Located in the middle of the county is Mono Lake, a vital habitat for millions of migratory and nesting birds.

Be sure to check out Our Communities. A great source of information for all the communities in Inyo County and Mono County.

We can help you, whatever type of property you are searching for.

Be The First To Know!

Let's Get You Signed Up

Get An Accurate Value

There are significant signs that the national housing market is cooling off, fueled by rising interest rates and inflation.  The downturn may slow down sales and price appreciation; however, the housing market is in a [...]

The Tax Cuts and Jobs Act was signed into law last December, carrying with it numerous changes to the tax law. The new law will affect individuals differently, depending on their property holdings and their [...] 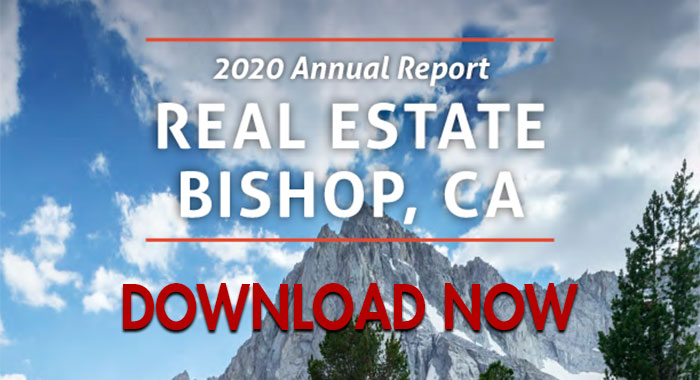